online – Ending the War in Ukraine, Not Life on Earth.

Mandy Carter is a southern African-American lesbian activist engaged in social, racial, and LGBTQ justice organizing since 1967. Raised in two orphanages and a foster home for her first 18 years, Ms. Carter attributes the influences of the Quaker-based American Friends Service Committee, the former Institute for the Study of Nonviolence, and the pacifist-based War Resisters League for her sustained multi-racial/multi-issue intersectional organizing. Her participation in the Dr. Martin Luther King Jr.-inspired 1968 Poor People’s Campaign organized by the Southern Christian Leadership Conference (SCLC) solidified her sustained commitment to nonviolence. She lived for two weeks in “Resurrection City” on the Mall in Washington, DC. Ms. Carter was nominated for the Nobel Peace Prize as part of the 1000 Women for the Nobel Peace Prize 2005, which recognized, made visible, and celebrated the impressive and valuable, yet often invisible, peace work of thousands of women around the world. 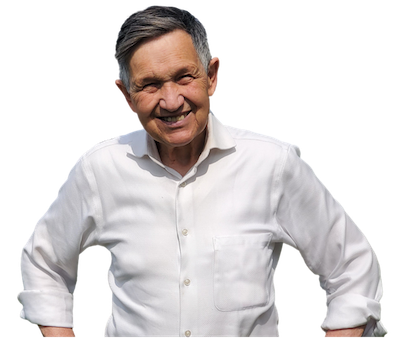 Dennis Kucinich was elected to Cleveland City Council in 1969 and then elected Mayor in 1977 — the youngest person elected mayor of a large city in the United States. In 1996 Dennis was elected to the U.S House of Representatives for Ohio’s 10th Congressional District, where he served for 16 years, during which he was the leading Congressmember on issues of peace and ending war, including leading efforts to prevent and then to end the war on Iraq. Dennis campaigned unsuccessfully for U.S. president in 2004 and 2008. 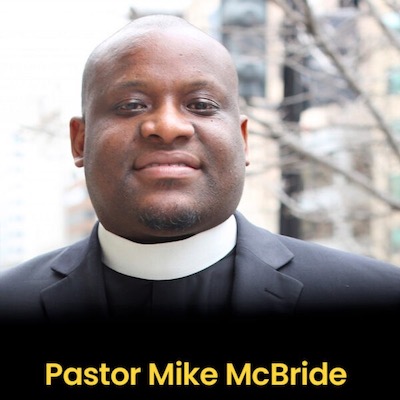 Pastor Michael McBride (known as “Pastor Mike”) is a native of San Francisco & has been active in ministry for over 20 years. Pastor McBride’s commitment to holistic ministry can be seen through his leadership roles in both the church & community organizations. A graduate of Duke University’s Divinity School, with a Master of Divinity with an emphasis in Ethics & Public Policy, Pastor McBride founded The Way Christian Center in West Berkeley, where he presently serves as the Lead Pastor. In March 2012, he became the Director for the Lifelines to Healing/LIVE FREE Campaign with Faith In Action, a campaign led by hundreds of faith congregations throughout the United States committed to addressing gun violence & mass incarceration of young people of color. He is one of the national leaders in the movement to implement public health & community centered gun violence prevention programs, which have contributed in 50% reductions of gun related homicides in Oakland & many other cities. 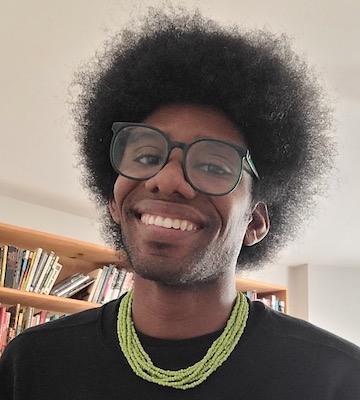 Khury Petersen-Smith is the Michael Ratner Middle East Fellow at IPS. He researches U.S. empire, borders, and migration. Khury graduated from the Clark University Graduate School of Geography in Massachusetts, after completing a dissertation that focused on militarization and sovereignty. He is one of the co-authors and organizers of the 2015 Black Solidarity with Palestine statement, which was signed by over 1,100 Black activists, artists, and scholars. 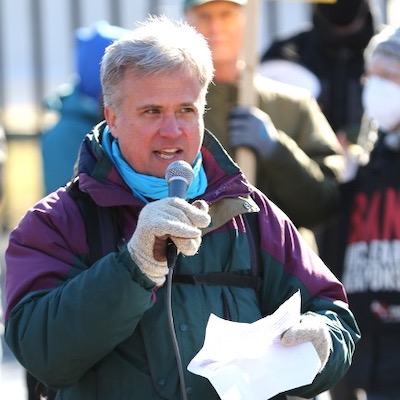 David Swanson is an author, activist, journalist, and radio host. He is executive director of WorldBeyondWar.org and campaign coordinator for RootsAction.org. Swanson’s books include War Is A Lie. He blogs at DavidSwanson.org and WarIsACrime.org. He hosts Talk World Radio. He is a Nobel Peace Prize nominee, and U.S. Peace Prize recipient. 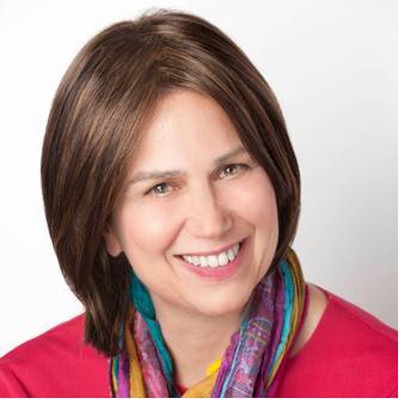 Marcy Winograd is Coordinator of CODEPINK CONGRESS and a steering committee member of the Peace in Ukraine Coalition. A former congressional peace candidate, Marcy served as a 2020 DNC delegate to Bernie Sanders and co-chairs the End Wars and Occupations Team for Progressive Democrats of America. Marcy’s activism began in high school when she marched against the Vietnam War and later joined the defense team of Pentagon Papers whistleblower Daniel Ellsberg. A retired English and government teacher, Marcy blogs about militarism and foreign policy at Common Dreams, CounterPunch, LA Progressive and other publications. 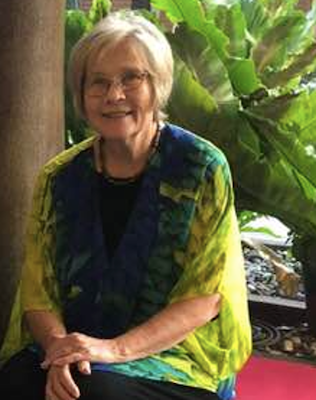 Ann Wright served 29 years in the US Army/Army Reserves and retired as a Colonel. She was also a US diplomat for 16 years and served in US Embassies in Nicaragua, Grenada, Somalia, Uzbekistan, Kyrgyzstan, Micronesia, Afghanistan and Mongolia. She resigned from the US government in March 2003 in opposition to the US war on Iraq. Since then, she has been challenging US wars, US assassin drone policies, the US protection of the State of Israel’s criminal actions against Palestinians and the US military’s contamination of drinking water at bases around the world. She is the co-author of “Dissent: Voices of Conscience.” 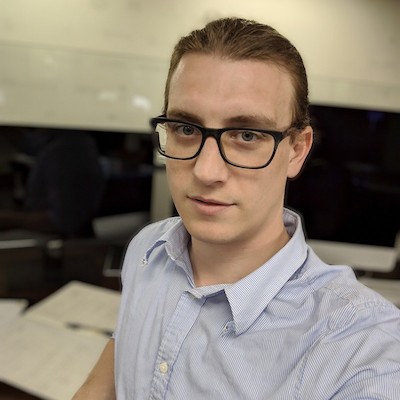 Ryan Black is RootsAction Organizing Coordinator. He is a political organizer and digital marketing professional based in Fort Wayne, Indiana. He previously worked with various marketing agencies and for campaigns across the country as a consultant, campaign manager, and videographer.